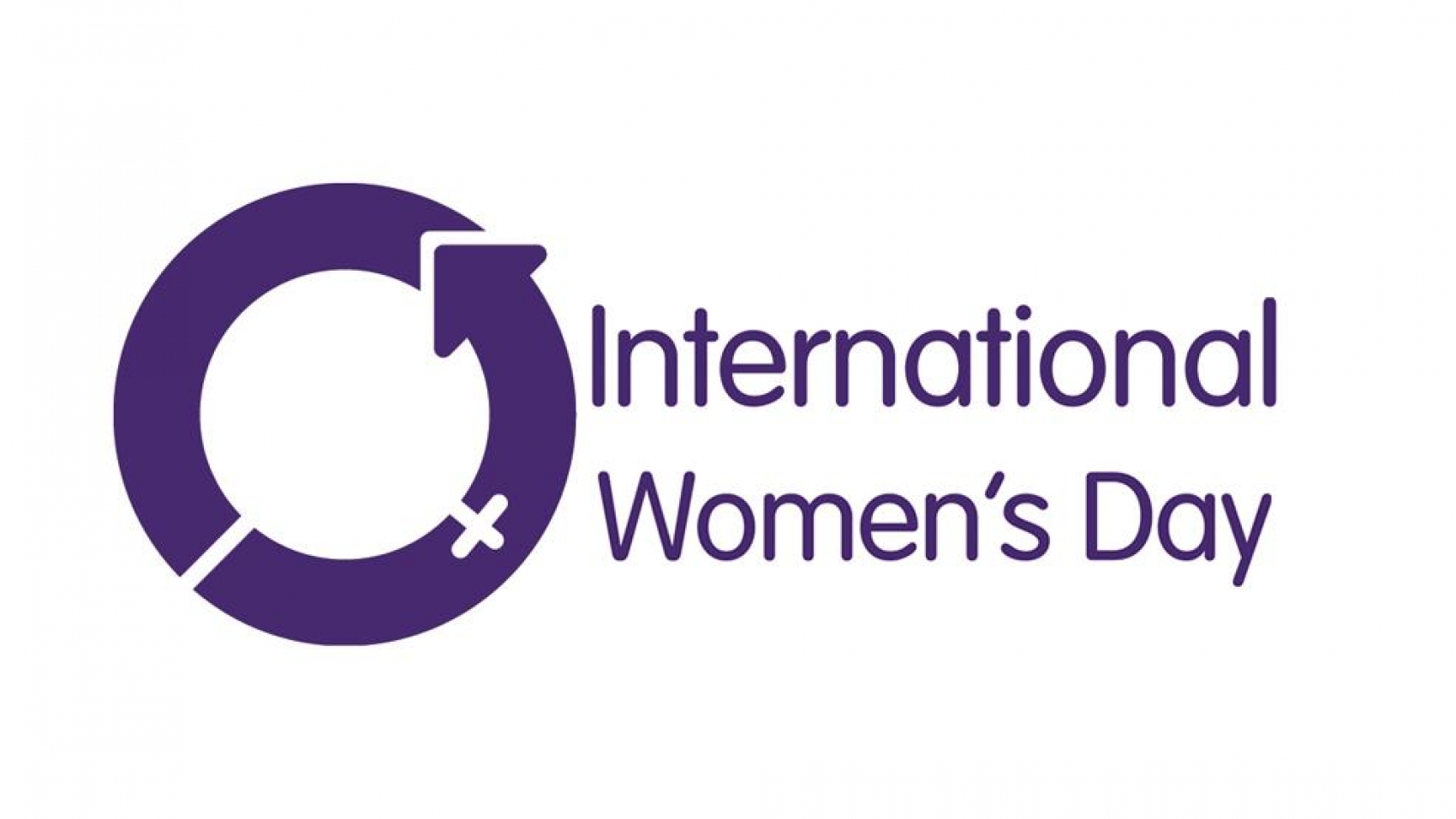 Today, Friday 8th March 2019, marks International Women’s Day 2019. A celebration of women around the world, their strength, resilience and determination to break down barriers and abolish inequality.

This years theme focuses on #BalanceforBetter. A drive for gender balance and equality worldwide in a time where women still face discrimination in many walks of life including within industry and pay.

It’s hard to believe that it was only 100 years ago that women won the right to vote at a time when the world was at the end of a War and women had been drafted in to complete much of the work men would ordinarily have completed.

It’s also hard to believe that there is also as much discrimination and whilst improved there is still much more to do.

In July 2018, Exe Bookkeeping and Payroll Services owner Jaye Snell was named in an Institute of Certified Bookkeepers (ICB) #ICB100Women campaign celebrating one hundred influential and inspiring women bookkeepers and the suffragette centenary.

She said: ‘It was a very humbling moment being featured in the campaign and I feel proud to be one of the thousands of women who are running their own business and I hope it goes someway to empower more women to follow their own dreams, whatever they may be’.