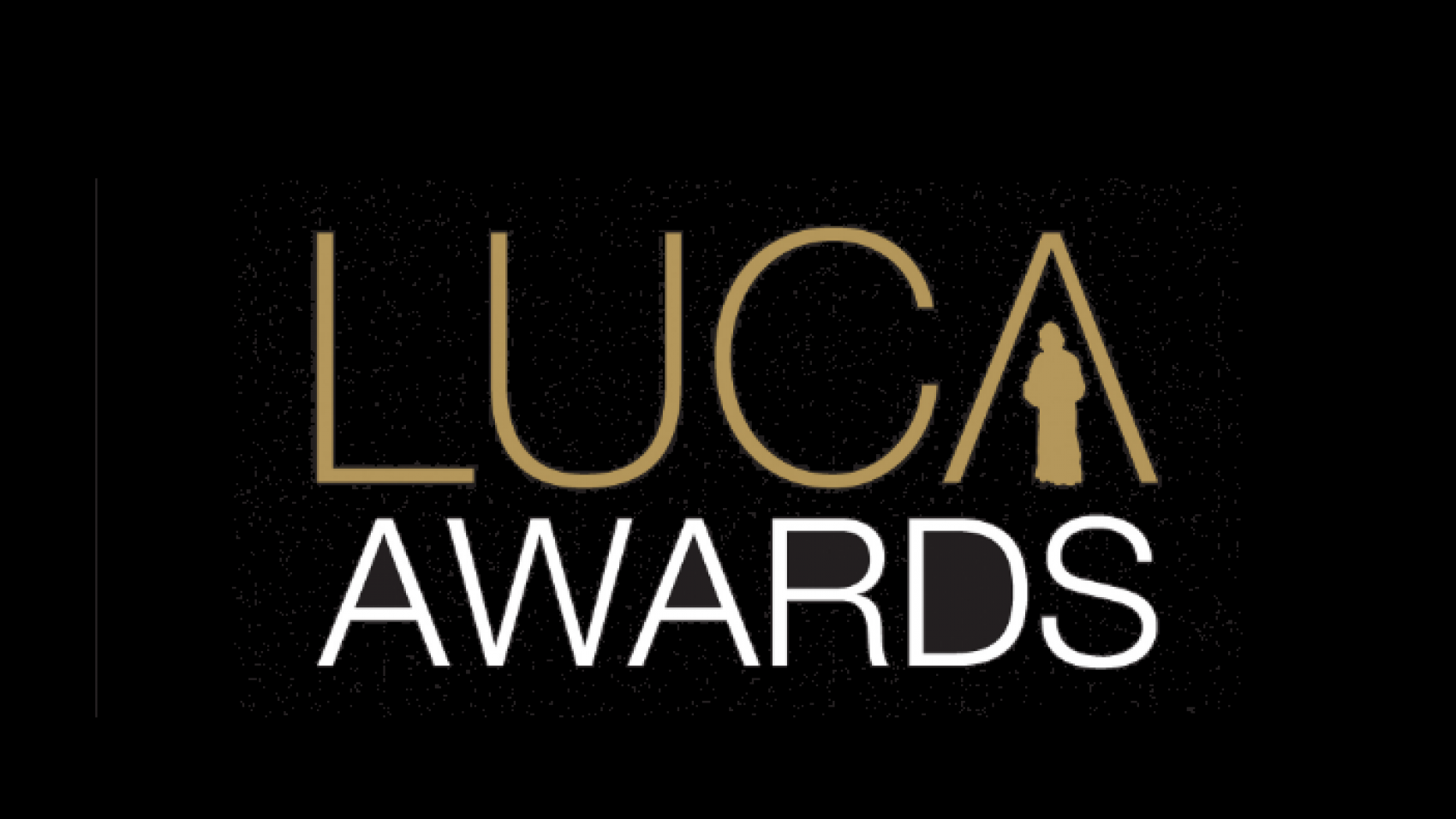 We are very pleased to announce that Exe Bookkeeping and Payroll Services have been announced as finalists in the New Practice of The Year category of the Institute of Certified Bookkeepers (ICB) Luca Awards 2018.

We are hugely honoured to have been chosen as finalists after entering the awards in October 2018, focusing on our strong client relationships and our continued support of small businesses.

The winner of the New Practice of the Year award will be announced at the Annual ICB Bookkeepers Summit in London on Monday 26th November 2018 at the glitzy Luca Awards held the Radisson Blu Edwardian.

We very much wish our fellow finalists the best of luck in the finals and have our fingers firmly crossed for the win!