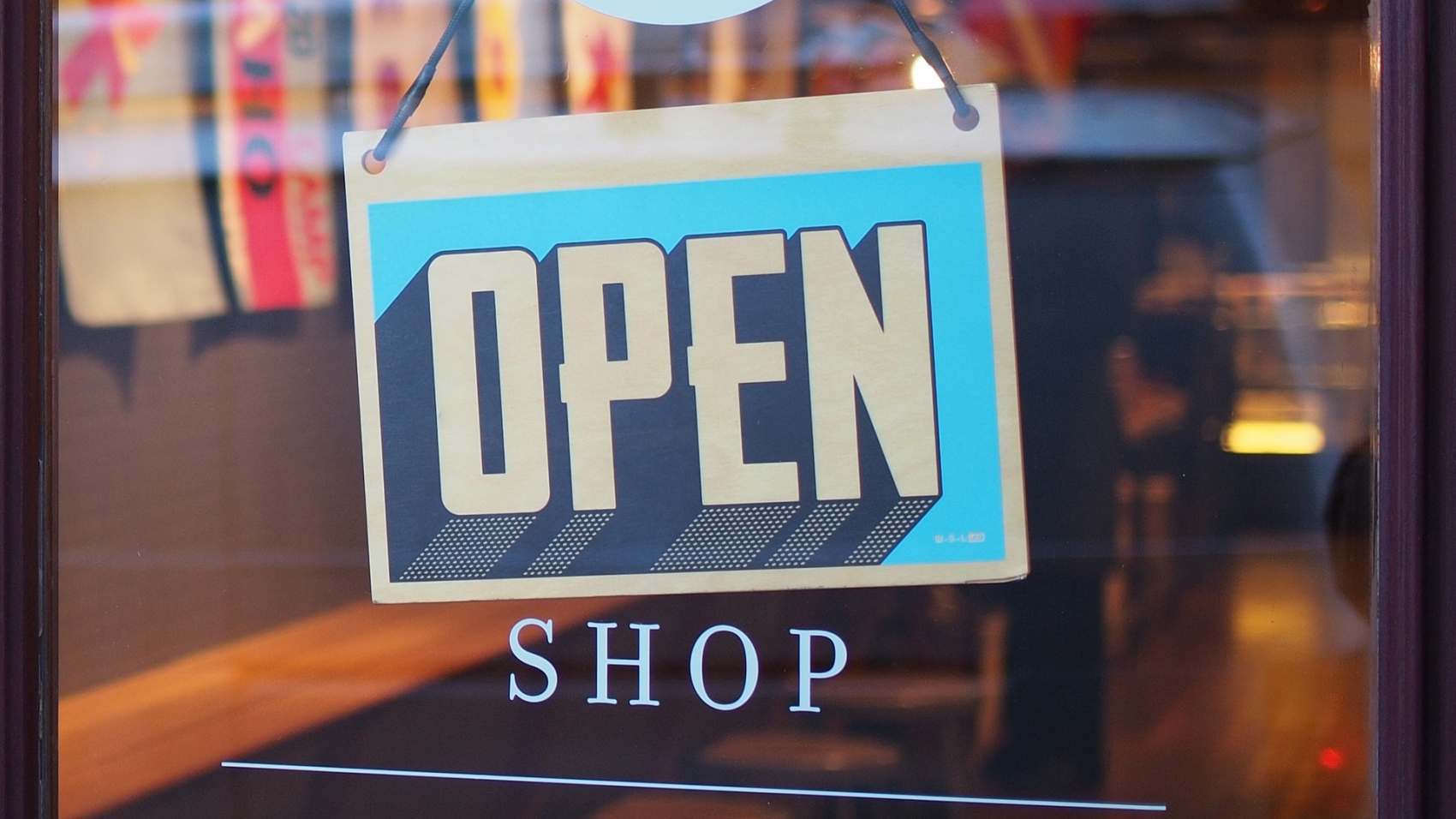 With 1st July upon us, and the implementation of Flexible Furlough, many employers are left uncertain as to what they can and can’t do and how the claims process will now work.

New guidance on the scheme was published on 12th June 20, adding a raft of new requirements and additional steps to an already complicated process. So, where does this now leave employers? We cover the new processes and the most commonly queried areas below.

Main Points of the New Scheme

The main points of flexible furlough are:

Flexible furlough means a change to the claims process which could cause complications for those whose pay periods extend across two months.

The employer would have to make 2 claims as follows:

With the new claims process switching to weekly periods, this means furlough claims have to be calculated a little differently.

Where employees work a fixed or contractual number of hours per week, such as 37 hours over 5 days, and did so as at 19th or the later date of 22nd March, the calculation will be:

5.29  hours will be multiplied by 5 days = 27 hours (rounding to the nearest whole number)

Employers can use the higher of:

the total number of hours worked between 6th April 2019 and 22nd March 2020 or the corresponding calendar month in the prior tax year e.g. July 2020

The employer would need to look back at the prior years pay period to determine the number of hours worked by the employee. If this is higher than the calculated average no of hours for the prior tax year, this higher figure should be used for the average hours calculation.

Employers will continue to use 80% of:

Employers will calculate 80% of an employees usual wage and multiplying this figure by the number of furloughed hours.

Tax, NIC and pension contributions are deducted as normal.

More information and the latest updates are available from Gov.UK