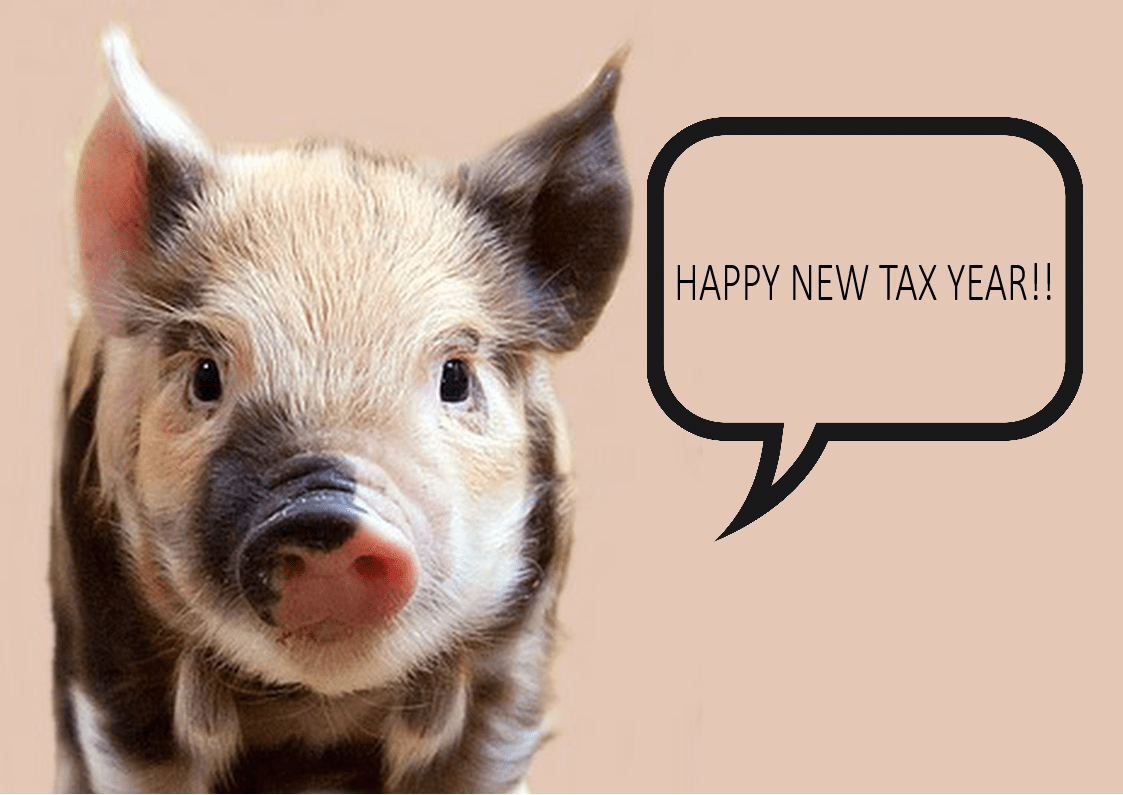 It’s 6th April 2018 and the start of a shiny new tax year. So what does this mean for you as a Sole Trader or Employer?

Along with changes to the Income Tax Bands and National Insurance Thresholds, there are a few other changes for employers:

More information can be found on the HMRC website